On April 30th, Cooper City was honored to be selected for numerous awards at the Broward School Board's Community Involvement Awards ceremony held at the Broward County Convention Center. 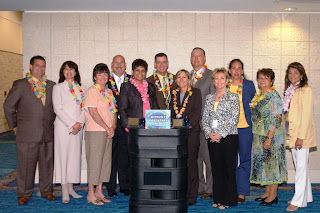 Cooper City was recognized with a 'School Based Partnership of the Year' award, and Cooper City High was nominated at the High School level.

You can learn more about this program HERE, and HERE .